And so we come to the end. A fun adventure in reading and debating our favourite books of the year. After a lot of discussion here are our winners:

Under the Pendulum Sun – Jeannette Ng

This ended up being a really varied category, showing how strong and diverse the field is. From romance to grimdark, from urban fantasy to experimental southern gothic, we had to weigh how they worked in their various subgenres as well as against each other. But in the end Pendulum Sun was one that was generally beloved and we could get behind. Combining the gothic literary tradition, explorations of colonialism, surrealism and fairytale it had so much we were able to discuss and explore.

An Unkindness of Ghosts – Rivers Solomon

As bloggers we seemed to tend towards space settings and to the more literary style of tales. In the final round we ended up with two books that took a different approach but were at their heart about how these optimistic tropes of science fiction end up reproducing the prejudices that exist on Earth. In the end we went for An Unkindness of Ghosts for the power with which it is able to explore the multiple themes it presents. 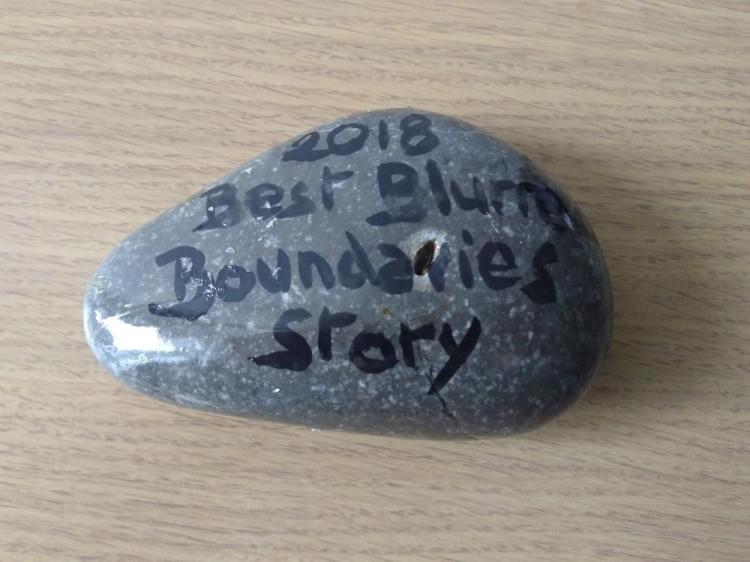 This was a much debated category and there were times when I wondered if we would be stuck in an endless deadlock. A lot of discussion went into asking what makes a good “blurred boundaries” novel. Should it engage with the history of the genre and challenge it or be able to stand alone? Should it try to be the strangest and most innovative or be the most solid construct?

The one we could all agree we liked was The Ninth Rain. A strange mashup of so many different elements that even trying to define which fantasy tradition it comes from resulted in long essays being exchanged. But it was also the work we probably all actually enjoyed the most which helped tip the balance in its favour.

Getting to the final two ended up being pretty easy as these works were beloved by everyone involved. But to decide between them ended up being the hardest discussion. Even when we put it to a final vote there was only one point between them and we decided a special mention was needed for Passing Strange. Both exceptional works that I would recommend to most readers. 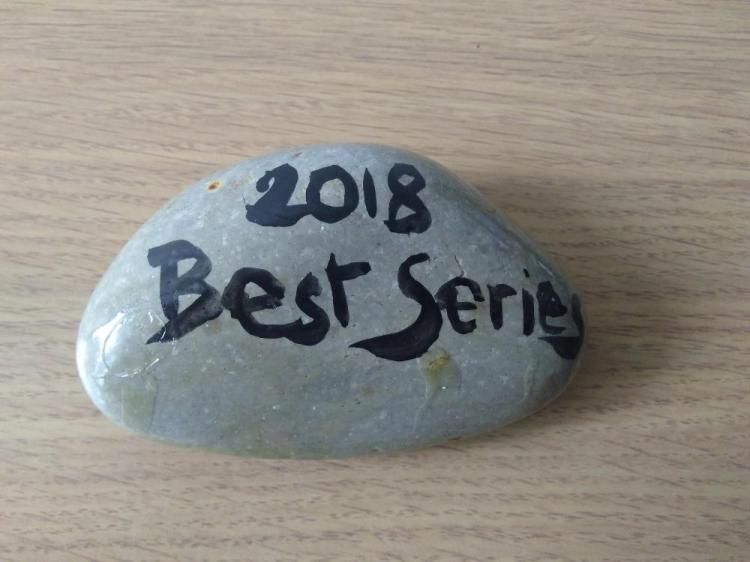 Whilst there was still much discussion of what would make it into the final two, there was only going to be one winner. Every one involved loved The Broken Earth series and it won universal acclaim. A book so deep and broad it almost defies analysis. Whether they were those that loved serial reading or regularly bemoan the need for sequels there was nary a bad word to be said about Jemisin’s work.

I will try to get up the rest of our reviews of the works we read. But otherwise we will see if we can continue this in 2019.